From the diary of a bilingual mother, part 8 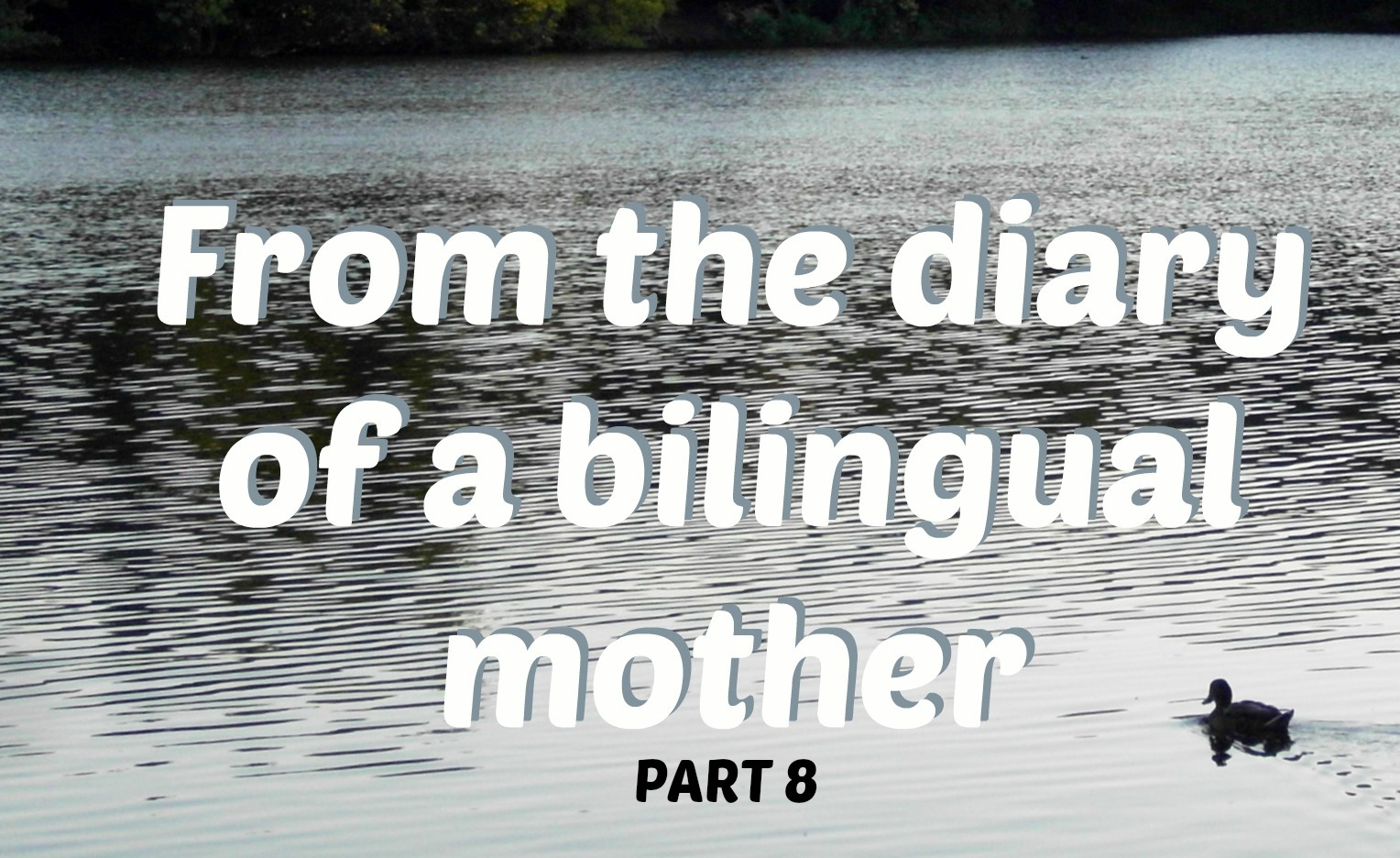 Another page out of our fictional mother’s diary, dealing with the joys and woes of a bilingual family.

We’re moving! That’s it, I have now written it down, so it’s real. It will happen. Of course I have known it for a while, but it has been difficult to fathom and my emotions are a mixed. It’s not that I don’t want to move, hubby got a fantastic job offer and we are moving to a beautiful city in a country I have always fancied living in. It’s the move itself I am dreading, and, most of all, what will happen with the languages for S and D. They are both still learning their two first languages and now we will be adding a third to the mix. If I said I am not worried, I would be lying.

Last night we told S about the move and he was not happy. Not happy at all. He has made friends at school and does not want to leave them. I was prepared for a strong reaction form him, but not the complete refusal to even want to discuss it or hear about the place we are going to move to. He was still so upset this morning that he refused to talk to me at all. Now I am really worried, are we making a big mistake by uprooting him again? How am I going to be able to juggle handling the emotional upheaval, the physical move and still stay on track with making sure both S and D grow up speaking their extended families’ languages? At least D is blissfully unaware of what is happening – and she is picking up new words so quickly now.

Have been in touch with some schools in the town we are moving to and I am so happy to see that we are spoilt for choice. S does however not even want to look at the schools’ websites, so we are laying low with the talk of the move for now. At least he is speaking to me again, and he asked me a very viable question: “Mum, I won’t be able to understand anything of what the teachers say in the new school, will you be there with me?” That question hit my heart hard and without hesitation (and without thinking) I answered “Yes, if course I will be here with you!” But … will I? Is that even allowed? Oh, there are so many things I don’t know.

It is not going to be easy to choose a school, and I don’t think we can decide until we have visited them, which we won’t be able to do before we move. One of them is an international school where S could actually continue his schooling in the same language as now. Another is a really charming local school which seems very welcoming and I like the school’s embracing policy towards different cultures. At least there will be other families in the same situation as us, albeit not with the same language combinations. I wish I could just wake up tomorrow and everything was arranged, but that is not going to happen, is it?