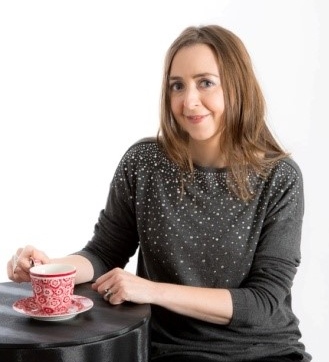 I am delighted to introduce you to today’s guest blogger, Dr. Mary-Pat O’Malley-Keighran. She is a lecturer, author, researcher, speech and language therapist, and lover of all things to do with speech, language, and communication. She has over 20 years’ experience of working with families and 14 years of teaching speech and language students. In her own words: “I’m all about how we say what we say and how that makes us feel.” You can get in touch with Pat through her Facebook page or website, Talk Nua, where you can also sign up for her fortnightly communication tips and activities. Who better to tell us about the language development of bilingual kids? The page is yours, Pat! 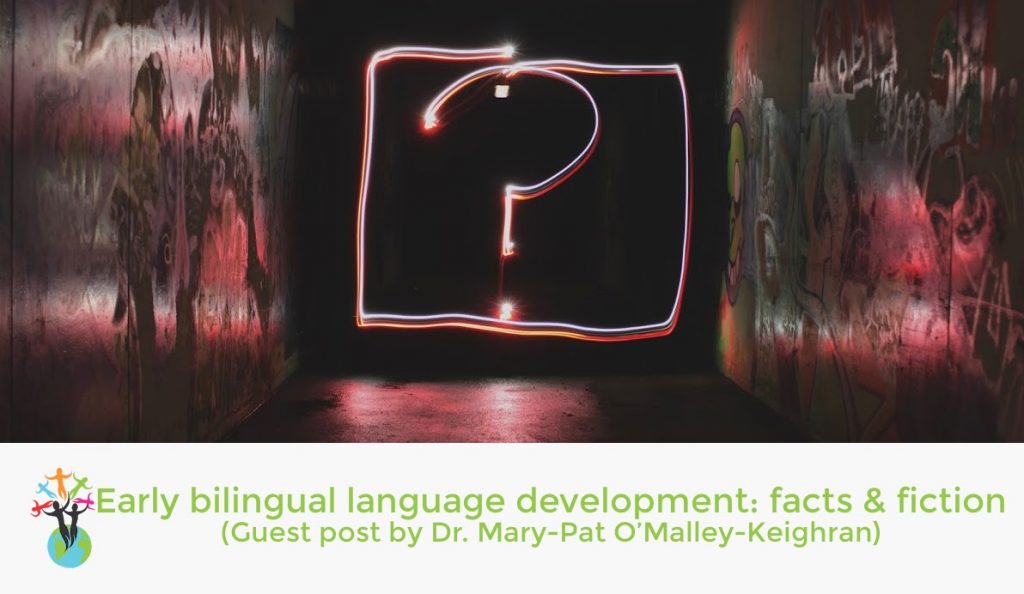 Bilingual parents often worry that raising a bilingual child will cause a language delay. It seems lots of people have opinions about this, many of them based on faulty information (fiction)! So no matter what other well-meaning people may tell you (professionals included), please be reassured by the fact that more than half of the world’s population speak more than one language (fact). Bilingual language development is what happens for most of the world. Bilingualism definitely does not cause language delay – ever (fact)!

If children need to speak more than one language because of the context they live in (their family, community, religion, education etc.), then they need to be bilingual in order to have a chance at participating meaningfully in society (fact). So you should never believe anyone who tells you to drop a language. The fact is that dropping a language does more harm than good and that suggestion is not supported in the research.

Many factors come into play in bilingual language development making it very diverse. Things like the age at which the child is exposed to consistent input in the languages: both languages from birth or one language from birth and a second language at 3, or 5 or 9 years of age for example. The contexts where language experiences happen also vary: at home, in school, what they watch on television or YouTube, with their friends. The prestige associated with the languages also varies as do the types of languages being learned. So there are Romance languages like Spanish, Italian, French that share a similar writing system. Then there are languages such as Japanese which does not have the same writing system as English for example.

The purposes of the languages vary, too, from needing them for interacting with family members to school teachers and peers. It is also important to remember that the timing or age of acquisition of two different languages does not in and of itself determine the eventual language skill of the child (fact). Other factors that affect all children acquiring language: maternal level of education, family income levels, and levels of literacy at home.

Parents also often wonder ‘Is my child late in talking?’ This is not always an easy question to answer for definite because bilingual language development is affected by all the factors mentioned earlier and no two situations are identical.

In general, first words appear at about the 12-month mark (give or a take a few months). At 18 months, 50 words is about average and by two years several hundred words and many two-word combinations like Doggy sit, my car. 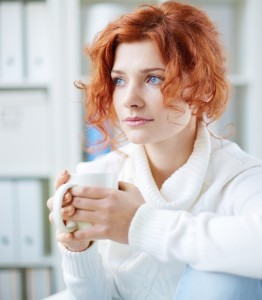 About 15% of otherwise typically developing 2-year-olds do not do this – they are considered late talkers (two years old and do not have a minimal core vocabulary of 50-100 words and do not produce 2-3 word utterances.) You need 50 words approximately before you can start combining them into phrases. About half of the children considered late talkers will catch up by age of three without intervention – they are called Late Bloomers.

What’s important is that you see steady progress in the child’s language development. You can keep a record of progress by just noting down what they say over a period of weeks/months and chart the progress that way.

When to see a speech and language therapist?

Now, I know I am a speech and language therapist and possibly biased, but I do think it is better to be safe than sorry. So if your toddler has less than 50 words between the ages of 18 and 24 months, I would recommend at least contacting a speech and language therapist to discuss your child’s language development. Most parents have a good sense of how things are going with their child’s development.

Another fiction is that you must wait until a child is older to assess their speech, language, and communication. Children can be assessed from a very early age – as young at 8 months (fact). Speech and language therapists have many tools to assess early communication. So if you’re worried, don’t wait because you think they are too young to be assessed.

Finally a fiction I am not proud of, but am committed to changing: problems with professionals! In one international study, 89% of speech and language therapists recommended dropping a language. This is the wrong advice! 87% of SLPs provided therapy in only one language (their own). But bilingual children need bilingual intervention (fact)

THANK YOU, Pat – there is so much information and many useful hints in your post, which I know the readers of my site will truly appreciate!