Mother tongue – how do you define yours? 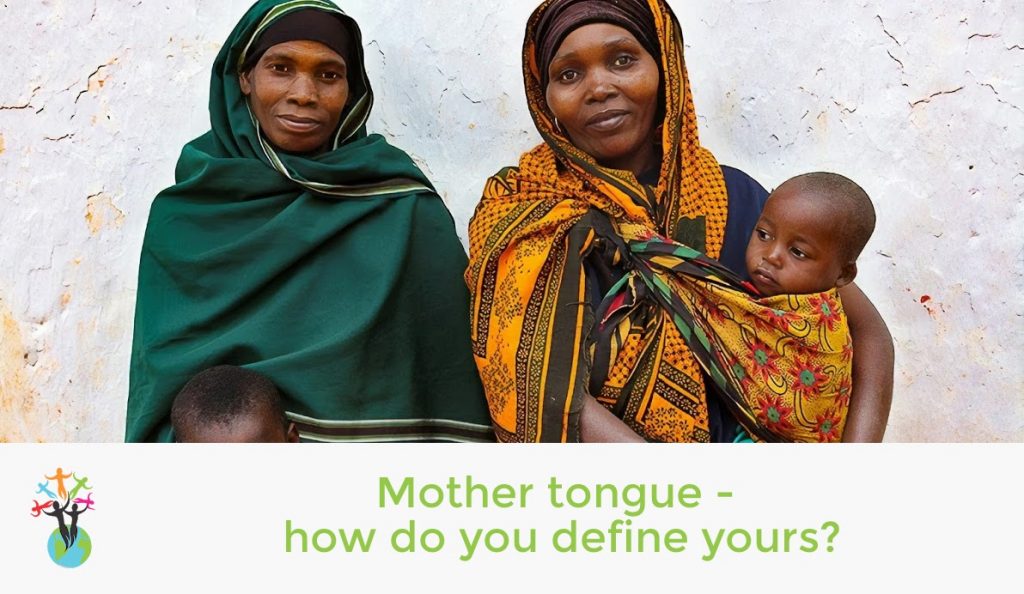 Happy International Mother Language Day! There could not be a more appropriate day than today to reflect on the term ‘mother tongue’ – but what does it really mean, especially if you speak more than one language? How should the term be defined in general and what specific meaning does it have to me? Warning: there will more questions than answers in today’s post. 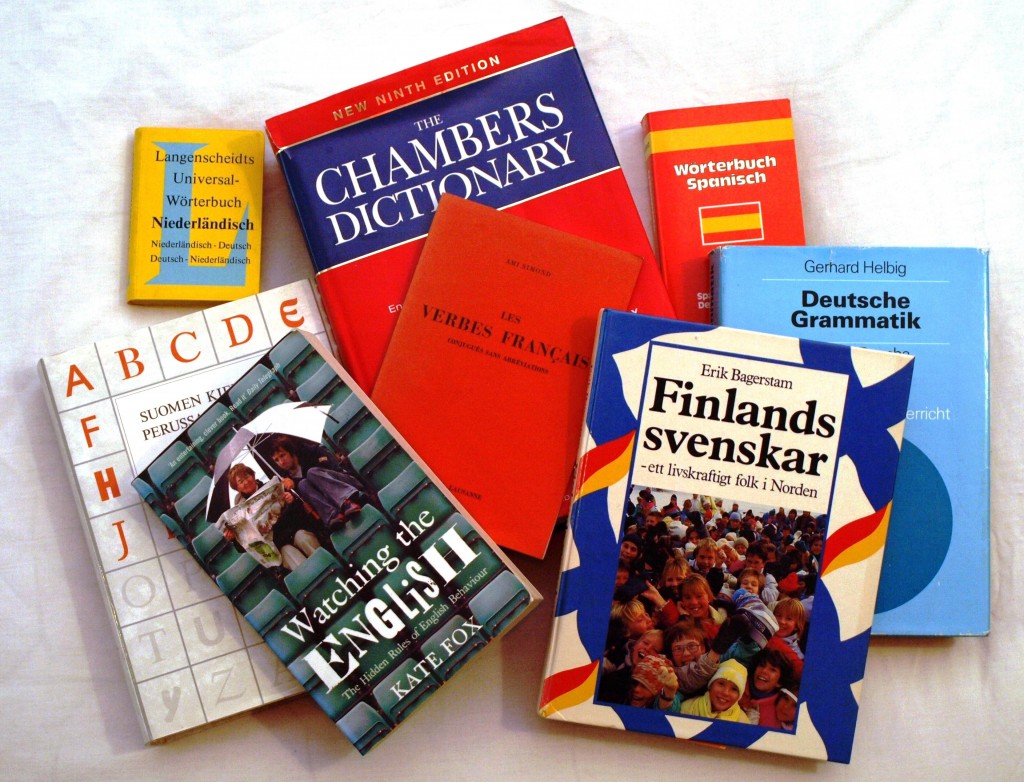 There is a wonderful proverb in Swedish “Kärt barn har många namn”, the literal translation being “A beloved child has many names”, which is very true for what is generally called the ‘mother tongue’. One of the definitions is that it is ‘the language which a person has grown up speaking from early childhood’. This is generally a viable definition, but what if you for example move to another language environment or get adopted and forget the language you spoke when growing up – are you then mother-tongue-less? And what if you have learned your ‘mother tongue’ from your father, should you then call it your ‘father tongue’?

Some combine the two and call it the ‘parent language’, but this definition stumbles at the first hurdle if your parents speak different languages. Is one of your languages ‘parenter’ than the other? The same conundrum applies to ‘home language’ – in multilingual families there are many languages spoken in the home.

‘Native language’ is another definition, referring to something that has been with you since you were born. The issue is the same as for ‘mother tongue’ – it is applied to languages you have learnt as a child. If you no longer speak your childhood language, you have lost your status as a native speaker. With hard work and enough exposure, you can gain a native-level fluency in another language, but is it true that only if you relearn your early language(s) can you be called a native speaker again (or can you really?)

What about ‘dominant language’, i.e. the language you know best and (normally) use the most in your everyday life, is that what you would refer to as your ‘main language’? Well, this is also in no way a straight-forward definition for a bilingual person. Which language you use in which situation (e.g. at home, at work, in your hobbies) can determine your language competence level for that specific area of your life. This means that the dominant language can vary depending on who you are with and what you do.

Linguists prefer the term ‘L1’ for someone’s preferred language, thus avoiding any emotionally laden words. I do like the more user-friendly variant of L1: ‘first language’, as it can change over time and relates neither to when nor how a language was learned. Another term that gets mentions is ‘arterial language’ as an alternative to ‘mother tongue’ or ‘native language’ – not sure I care too much for relating your language to your arteries … although some of my languages undeniably are more “in my blood” than others.

So what about myself? If someone asks me what my ‘mother tongue’ is, I answer “Swedish“. But the answer is not as clear-cut as it may seem: it is not the Swedish spoken in Sweden, it’s Finland-Swedish. My mother was a Finnish-speaker, so Finnish was (and is) definitely one of my first languages and was for a long time my emotionally closest language. I grew up bilingual, learning a Finland-Swedish dialect from my father and grandmother. The dialect is probably what I would call my ‘arterial language’, it is in my blood; so much so that although I haven’t lived in the area where the dialect is spoken, or used it in my day to day life, for more than thirty years, it is very close to my heart. (I also occasionally writea  blog post in my dialect.) For a few years during my studies and subsequent teaching at university, German was on a par with my other first languages. Now, living in England and my daughters having flown the nest, Swedish is no longer the ‘dominant language’. I write my blog and book in English and my husband and I speak it together, so English has become an additional emotional first language for me. So there you have it. I embrace all my languages and feel extremely blessed to have them in my life.

Are you bilingual? Which is your first language / mother tongue / native language / L1 / … and how do you determine it? Do you have more than one?

Read what other bloggers have written about the topic:

Annika Bourgogne tells her bilingual story in “My Mother’s Tongues”

Stephen Greene, from Head of the Heard, writes about how his son is being raised to become bilingual in “Father Tongue”