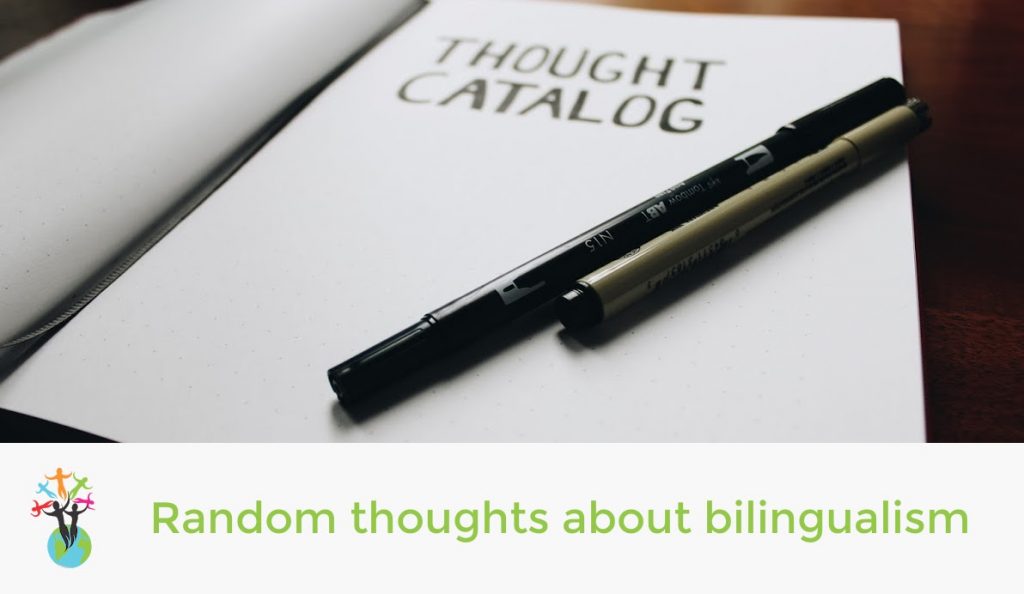 My brain is still a bit in holiday mood, reflecting on the relaxing time my family and I had in Finland, so in this post you’ll just find random observations about how languages affect our lives.

The area where we have our house in Finland is bilingual – Swedish and Finnish … or actually you do need to add the local Swedish dialect as third language as it is so different from the standard Swedish. This makes many people in the area trilingual and quite a few can actually communicate well in four languages since English is taught from year four at school. Many TV programmes are in English and as they are always subtitled, people get used to the language early on.

When visiting the popular summer market I could hear several conversations where one person spoke Finnish and the other Swedish. Passive language knowledge put to good use!

People switch from one language to the other without thinking, which must sometimes be a bit confusing for people outside the area. I called to book a table at a local restaurant and spoke Swedish – I noticed that the person answering was Finnish-speaking, but she coped well and was able to take my booking. Then I asked a more complicated question which she obviously didn’t feel comfortable to answer in Swedish so she simply gave me the information in Finnish. She took it for granted that I would still understand, which was fine for me. She probably wouldn’t have switched had I spoken the kind of Swedish spoken in Sweden, though.

The restaurant had its menus in Finnish, Swedish and English – though the English one was missing a few of the options. A tip for those who do not master Finnish or Swedish: also ask for the local language version of the menu and compare the amount of options available to make sure you don’t miss out on any of the local delicacies.

If more than 30% of the population speaks the other official language in a community, the traffic signs have to be both in Finnish and in Swedish. Which language comes first is determined by which language is in the majority. I can imaging that this might cause confusion for foreign travellers as the language versions of the places can be very different, for example Pori (Fi) – Björneborg (Sw) and Turku (Fi) – Åbo (Sw), and could be mistaken for two different places.

One evening we had a lovely extended family get-together and as we are lucky to have some musically talented people in the family, singing was on the agenda. Hopefully our neighbours also enjoyed the Finnish, Swedish and English songs in the light summer night!

P.S. The picture is of a bike covered in knitted/crocheted patterns, made by local talents. Just for fun 🙂