I wish someone had told me…

by Rita | May 29, 2013 | Being the parent in a multilingual family, Challenges, Family life, Practical advice | 6 comments 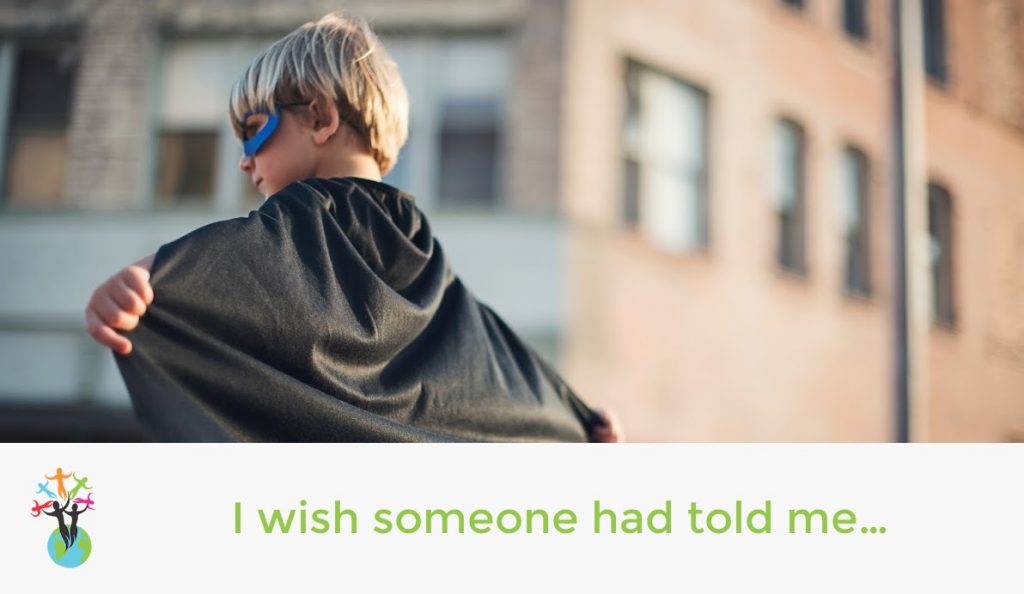 I am very happy with how my daughters have grown up to speak several languages, but there are still a few things I would have liked to have known when they were growing up.

The speed at which language develops can vary considerably between siblings

My elder daughter Minna started to speak very early and also translated words at a very young age. In contrast, her younger sister Daniela took a lot more time to start speaking – well, she spoke a lot actually, but the rest of the family didn’t know her language. At three years of age she understood both Swedish and Punjabi very well, but she gave us answers in a language only known to herself, and it didn’t resemble any of the other languages spoken in the family. This led to frustrating situations for her when she would understand what we said to her, but we didn’t know what she wanted to communicate to us. Subsequently we didn’t react the way she wanted us to. – I wish someone had told me that it will all sort itself out and she will grow up to be a happy bilingual.

Due to Daniela being a late speaker, we were recommended to take her to a speech therapist, which I did. After a fairly basic analysis, I was told in no uncertain terms that our family’s use of several languages was the cause for the delay in Daniela’s speaking. We should also change to only speak one language at home. There was no chance we could or would have taken the advice, as it would have been too hard and upsetting to change the way we spoke as a family, but it did put some doubt in my mind. – I wish someone had told me to get a second opinion from a speech therapist with experience of bilingual children.

When we moved to England, Daniela didn’t know any English at all. She was six years old and spoke Swedish and Punjabi. I do remember worrying about her going to school in England, and I will never forget the moment, about a month before we moved, when she asked me: “Mum, what will I do if I don’t know what the teacher asks me to do?” I felt like a really bad mother, putting my child in such a difficult position. All I could do was to promise I would be there with her if she needed me. During the three first weeks at school, Daniela didn’t really know what was going on, but somehow it didn’t bother her – she seemed to enjoy going to school and never said she didn’t want to go. From the fourth week she was able to describe her day in more detail and after three months she started to speak English. – I wish someone had told me that children have an amazing capacity to quickly learn a new language when immersed in it.